René Paul Frederick was born and raised in Covington, Louisiana. After being named to the LHSAA Academic All-State Basketball team and graduating third in his class from St. Paul High School in 1993, he attended Louisiana State University, where he received a Bachelor of Science and was awarded the Board of Regents Certificate of Academic Excellence.

Today, Mr. Frederick specializes and focuses only on injury cases. Over the years, he has successfully obtained tens of millions of dollars in trial verdicts and settlements for people who have been killed, injured, and/or disabled by car wrecks, trucking accidents, wrongful deaths accidents, and medical malpractice.

At the request of the Mayor of Covington, Mr. Frederick served as the Covington City Court prosecutor from 2011 through 2018. Mr. Frederick is the former 2017 President of the 22nd Judicial District Court Bar Association for St. Tammany and Washington Parish. He is a member of the Louisiana Association for Justice, the Louisiana State Bar Association, and is admitted to practice law in all state and federal courts in Louisiana.

Mr. Frederick resides in Covington with his wonderful wife, Jennifer, and their children. In his spare time, Mr. Frederick enjoys spending time with his family and friends, hunting, fishing, golfing, eating at local restaurants, and watching sports, especially LSU and Saints Football. He and his family are active members of St. Peter’s Parish Catholic Church in Covington. 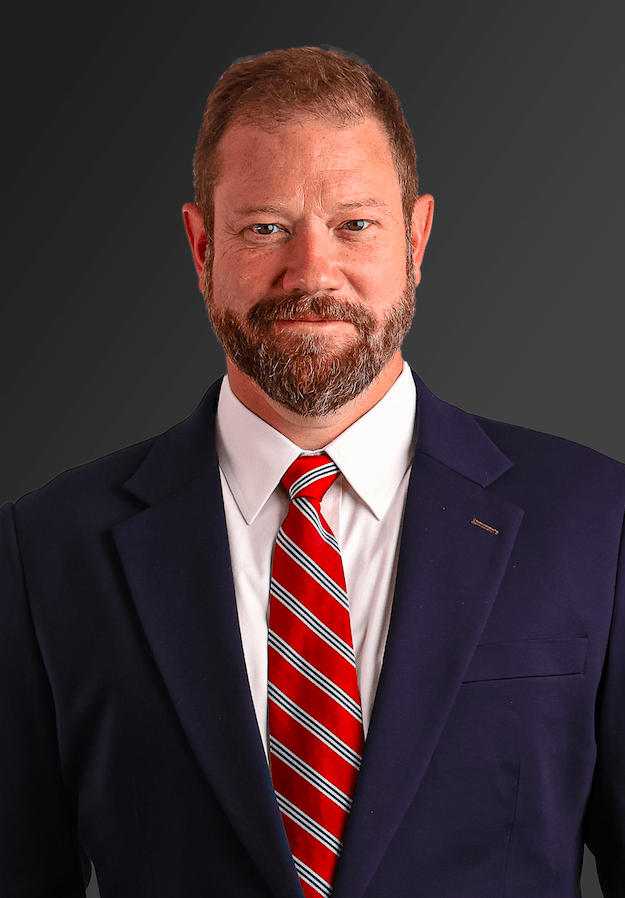 Jeanne M. Mauldin was born and raised in Metairie, Louisiana.  She graduated from the University of New Orleans with a Bachelor of Arts in History and a minor in English.  Ms. Mauldin earned her Juris Doctorate from Loyola University School of Law in New Orleans. She received certificates in both civil and common law.

Ms. Mauldin is admitted to practice law in all state and federal courts in Louisiana and is a commissioned Notary Public.  She is a member of the 22nd JDC Bar Association and the Louisiana State Bar Association.
Ms. Mauldin resides in Covington with her husband and their two children.  The Mauldins are parishioners of St. Peter Catholic Church in Covington. 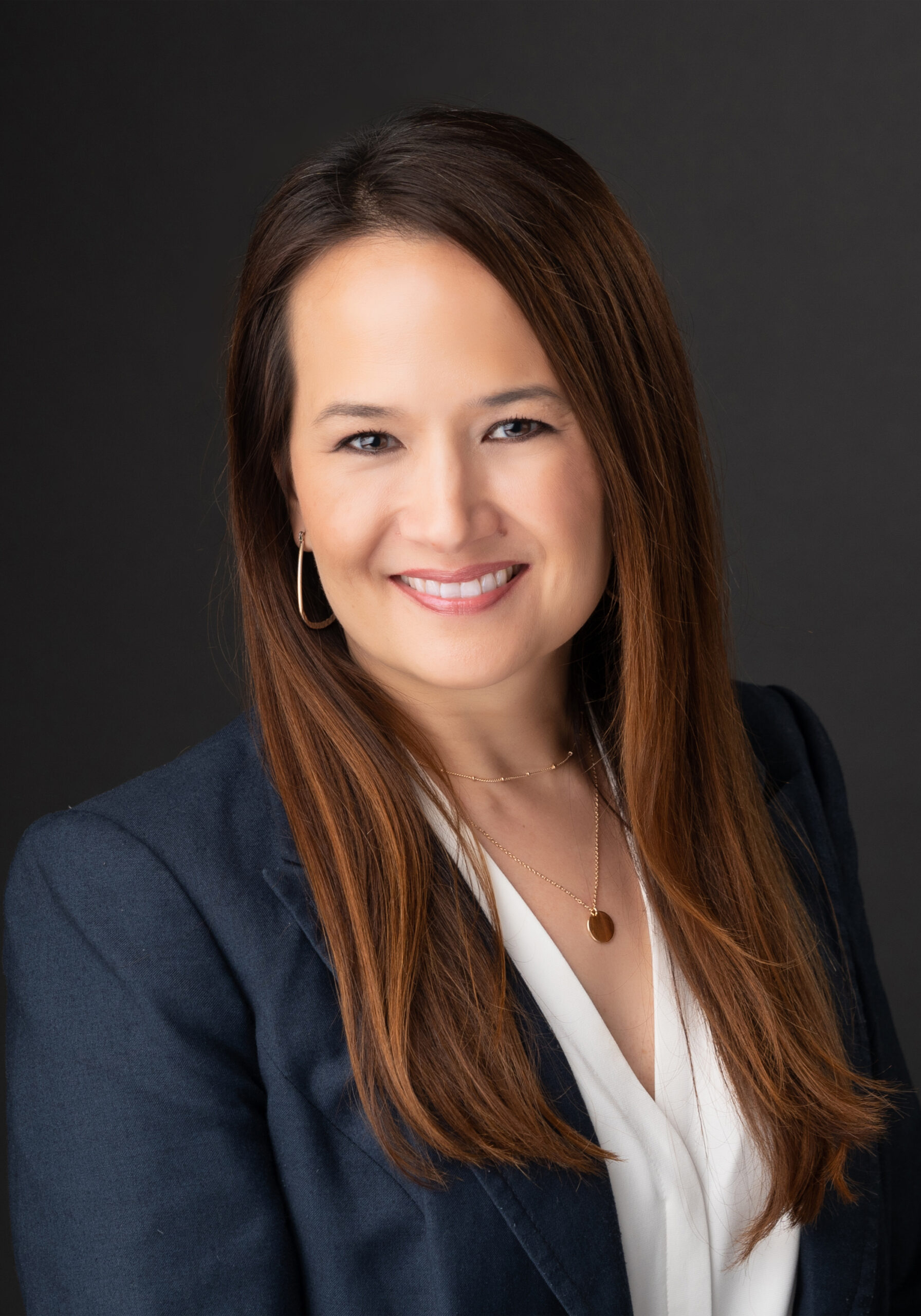 Rachael P. Catalanotto earned her Bachelor of Arts in Political Science from Louisiana State University in 2003. She earned her Juris Doctor from Loyola College of Law, New Orleans in 2007.

Rachael’s main areas of practice include personal injury, family law, defense of public entities, and general civil litigation. In 2020, Rachael became Board Certified in Family Law by the Louisiana Board of Specialization. Rachael is actively involved in her local community and has served in multiple roles on political campaigns. She previously served as a member on the St. Tammany Chamber PAC and is the current Magistrate/Judge over Mandeville Mayor’s Court. She resides in Madisonville with her husband and two children. 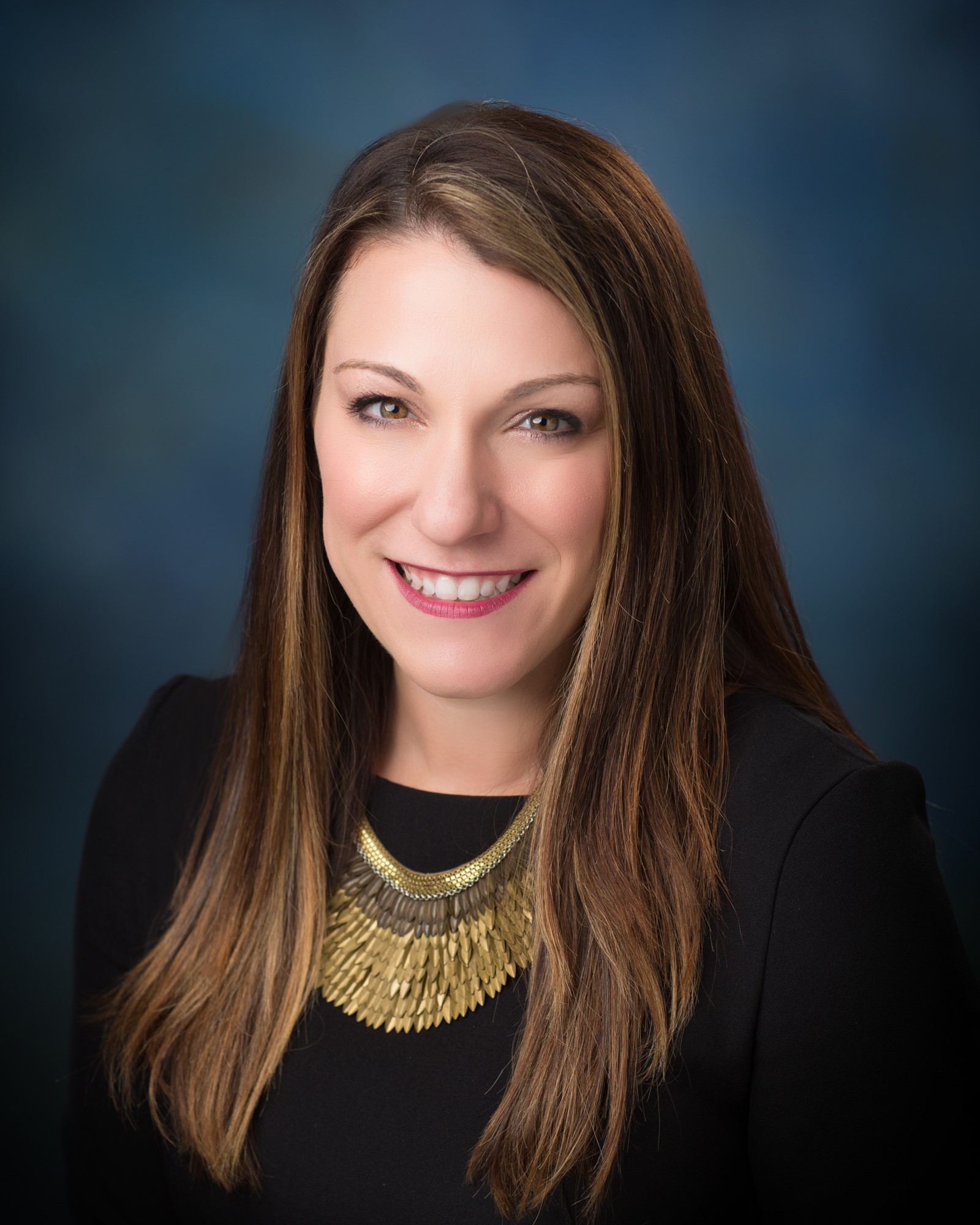 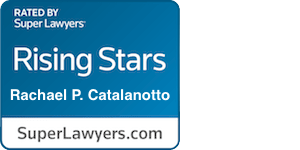 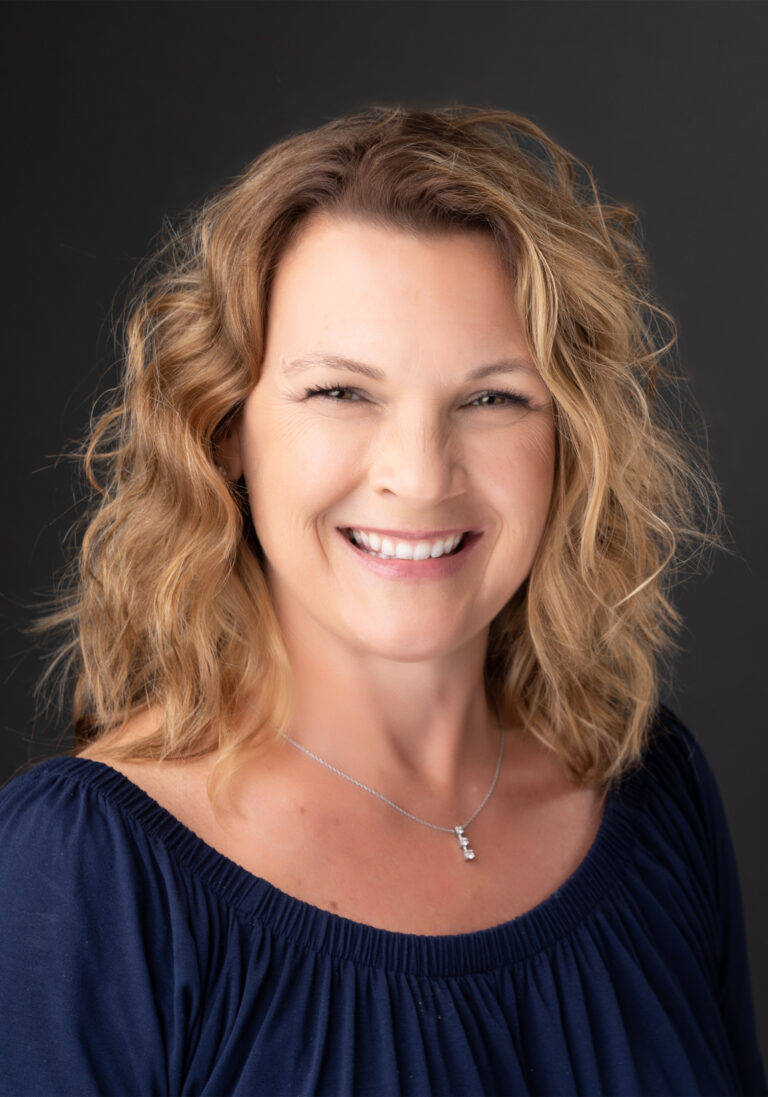 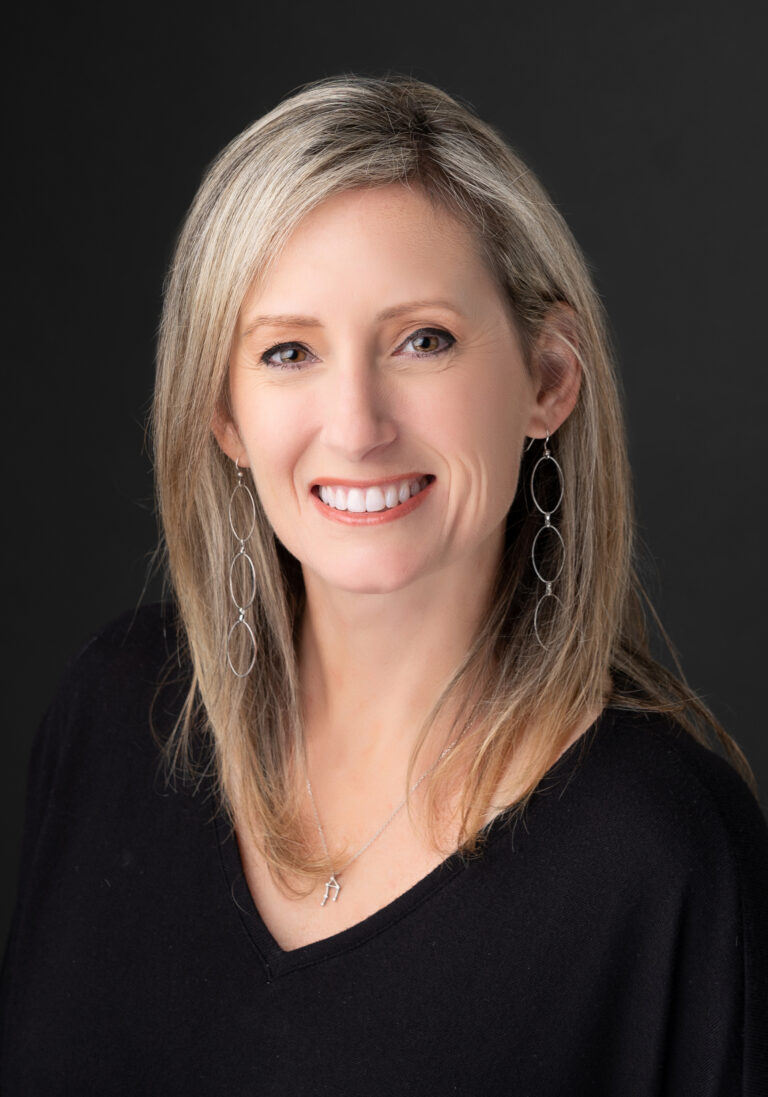