Gerald R. Alonzo was born in New Orleans, Louisiana and remained there for much of his early life. After graduating from Martin Behrman High School, he attended Southeastern Louisiana University where he earned a Bachelor of Science in Physics. After graduation, Mr. Alonzo was employed by the United States Navy as an electronics engineer. While working full time, he also attended night school at Loyola University School of Law and obtained his Juris Doctorate.

Mr. Alonzo began his extensive legal career as an Assistant District Attorney in Jefferson Parish and ran his own private law practice simultaneously. Much of his time was devoted to prosecuting criminal cases; but he also provided legal representation to car accident victims, insurance companies, and local businesses through his civil practice.

Upon returning to his beloved Louisiana, he became an Assistant District Attorney in St. Tammany Parish, later retiring here in Covington.

Jerry attends St. Benedict Catholic Church and is an active member of the Knights of Columbus. He is married to Jane Alonzo; they have 2 children and 3 grandchildren. 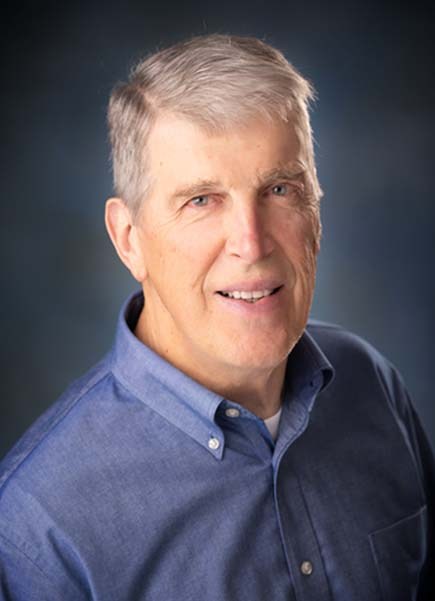